If you're not already being inundated with spam calls, it's only a matter of time. As of April 2018, spam calls increased 30% year over year, and now account for 3.4 billion calls in the U.S annually.

With Smith.ai, you'll never be bothered by these calls, nor will you pay for them. Our spam-blocking policy ensures that we never charge our clients for robo-dials, spam, wrong numbers, unsolicited sales calls, or any numbers you personally request to block. As one of the rare virtual receptionist services that charges per-call and not per-minute like most of our competitors, this is critical: You will only ever pay for calls that are relevant to your business. This makes our already affordable per-call costs an even better value, as some of our clients report upwards of 30% spam calls.

In this article, we explain how our spam-blocking policy works at the global and individual account level, how to request to block a number, and how our policies compare to our competitors.

Every Smith.ai client benefits from our spam-blocking services, which are enabled by default on all accounts for no extra charge. You'll benefit from our automatic spam blocking, as well as custom spam blocking based on your individual requests. There's no limit to the number of callers you can block.

Smith.ai puts the "AI" (artificial intelligence) in its name to work when blocking your spam calls. We automatically block over 20 million known spammers, so the calls never even reach our receptionists. This saves us an incredible amount of bandwidth so our receptionists are only ever on the phone with real callers. If a rogue number or new spammer does get through, we immediately add it to the spam list so it doesn't happen again.

Some clients are interested in the products and services that salespeople call about; others never want to talk to them. Due to individual preferences, we do not globally block all sales calls, but we do block the most common offenders, which the vast majority of our clients have told us to block.

Most often, these unsolicited sales calls come from advertising and marketing companies. The companies that we block by default are:

Since not every salesperson openly identifies the company they represent, when we can't identify a company for the caller, we may use the content and general direction of the call to identify it as likely undesirable. These calls are often from:

If we are almost certain that the call is a sales call and not a vendor you are actively working with, we will set the disposition to "Sales" and the priority to "Low," and you will see these identifiers in your post-call summary. This caller will be proactively blocked.

If we ever block a caller incorrectly and you wish to unblock the number, click the link to unblock them, which can be found in your daily call summary email.

Some callers are better than others at disguising their motives, and if our receptionists are not confident they are spammer or salesperson, we may let them through, and wait for you to indicate whether or not you'd like to hear from them.

Let us know if any wrong numbers come through, and we'll not only block them, but we'll also know to block similarly intentioned callers in the future.

As for general wrong numbers, we know not to charge you for the obvious ones by default. For example, if you run a law firm and the caller is asking after their dry cleaning, we won't waste your time by sending that to you for review.

How to Block a Number

Alternatively, you can also request to block a number by emailing support@smith.ai. Please include the full phone number with the area code.

Once we receive your request, we will refund you for that call, and you will not be charged for future calls from that number.

How to Unblock a Number

From time to time you may want to release a number from your blocked callers list. For example, you may have Google blocked, but now want to begin paid search advertising and you need calls from your ads account manager to come through.

To unblock a number, just email support@smith.ai with your request, including the full phone number with the area code, and we will whitelist it for you. You will then start paying for calls from that number.

Spam-blocking policies vary widely within our industry. We researched most of the other U.S. virtual receptionist services' policies and documented our findings below so you can see how Smith.ai's free spam blocking compares to its competitors.

Note: Not every company was forthcoming about their policy, if they even had one. As policies change and more information is gathered, we will make updates to this list.

Answer Connect does not charge for calls under 30 seconds, which may or may not eliminate spam, sales, or wrong-number calls.

AnswerFirst charges for all calls, including spam. Operators will hang up as quickly as possible once they realize it is a spam call, limiting the cost to you. The company charges per second.

Answer Force charges based on the length of each call. "Usually spam, unsolicited sales, and wrong numbers are disconnected within one minute."

Answer1 does charge for spam calls, "as they are still calls coming in on your line." They can "log these numbers so you can send them to your telephone provider and have them blocked."

PATLive charges for all calls because it is "still doing work for a business by answering that particular call, and the call is tying up one of their receptionists." The company bills in 30-second increments, and, according to an agent, "PATLive’s receptionist are good at sniffing out solicitations and will politely decline the call while asking for the solicitor to remove the client’s company from their calling list. Most calls of that type do not last more than 30 seconds."

Back Office Betties does not charge for calls less than 15 seconds in length. Receptionists can be instructed to politely decline any unsolicited calls to minimize the call length.

Callers have to press "0" to be connected with a receptionist, so this may or may not eliminate spam, sales, or wrong-number calls.

Clementine charges for all calls, including spam, but they "try to reduce spam calls" by adding a "pre-call announcement" to cut down on the spam calls that reach the live agents. Calls are charged by the second, which helps to lower spam-call costs.

Conversational considers all minutes spent on the line with a caller to a company (or connecting the call to a company) as billable minutes.

Gabbyville does not charge for automated marketing calls. In addition, if the Gabbyville team can identify the caller as an unsolicited sales call or wrong number, they label the call as such and it does not count toward a client’s usage.

"While trained to recognize solicitors and wrong numbers, LexHelper charges for all time spent answering calls on a company’s behalf."

LexReception does not charge for any calls under 30 seconds in length. A representative says this "typically weeds out" many spam, unsolicited sales, and wrong-number calls.

LiveAnswer charges for spam calls. A representative stated that they "have no way of knowing if a call is a spam call.

All calls are charged, including spam calls, however MAP Communications will insert a pre-recording before the receptionist answers to eliminate robo-calls. Calls that do make it through are charged per second.

Moneypenny offers a variety of plans, and many of them allow for a "percentage of complimentary" sales, spam, and wrong-number calls.

ReceptionHQ charges for all inbound calls, including but not limited to telemarketers, callers who misdialed (wrong numbers), and callers who do not leave messages.

Yes, spam calls are charged, though according to a company representative, they "typically only last a 30-second billing increment."

Also, their "default for solicitation calls is to always screen them out when no one is asked for by name (for example, 'I’d like to speak to the head of your IT department' or 'I’d like to talk to the owner'). To screen these calls out, we politely ask, 'Is this a solicitation?' If the caller says yes, the receptionist will politely decline the call and ask for your company to be removed from their list. If the caller says no, then the receptionist will handle the call per your normal call-handling instructions."

Calls under 30 seconds are free, which may or may not eliminate any spam, unsolicited sales, and wrong-number calls.

According to Signius Communications, its TAS express plan includes a pre-announcement that is used to screen for spam, unsolicited sales, and wrong-number calls. Any calls that disconnect during the pre-announcement do not use Live Operator minutes or incur charges.

Yes, all calls are charged, although Suite 1000 charges per second, which helps to minimize the cost of spam calls.

All calls are billed in six-second increments, which includes spam calls.

If you have questions or concerns about Smith.ai's spam-blocking policy, we'd like to hear from you. You can reach us Monday through Friday 5am – 6pm PT via phone at (650) 727-6484 or via email at support@smith.ai. 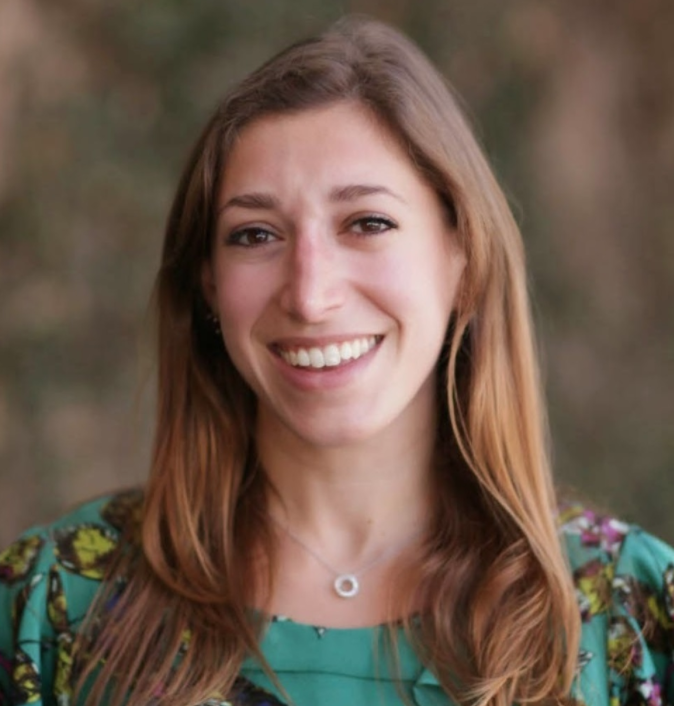 Maddy Martin is Smith.ai's VP of Marketing. Over the last 15 years, Maddy has built her expertise and reputation in small-business communications, lead conversion, email marketing, partnerships, and SEO.

10 Ways to Finance Your E-Commerce Business