Why Does My Phone Keep Dropping Calls? | Tech Tips for Business 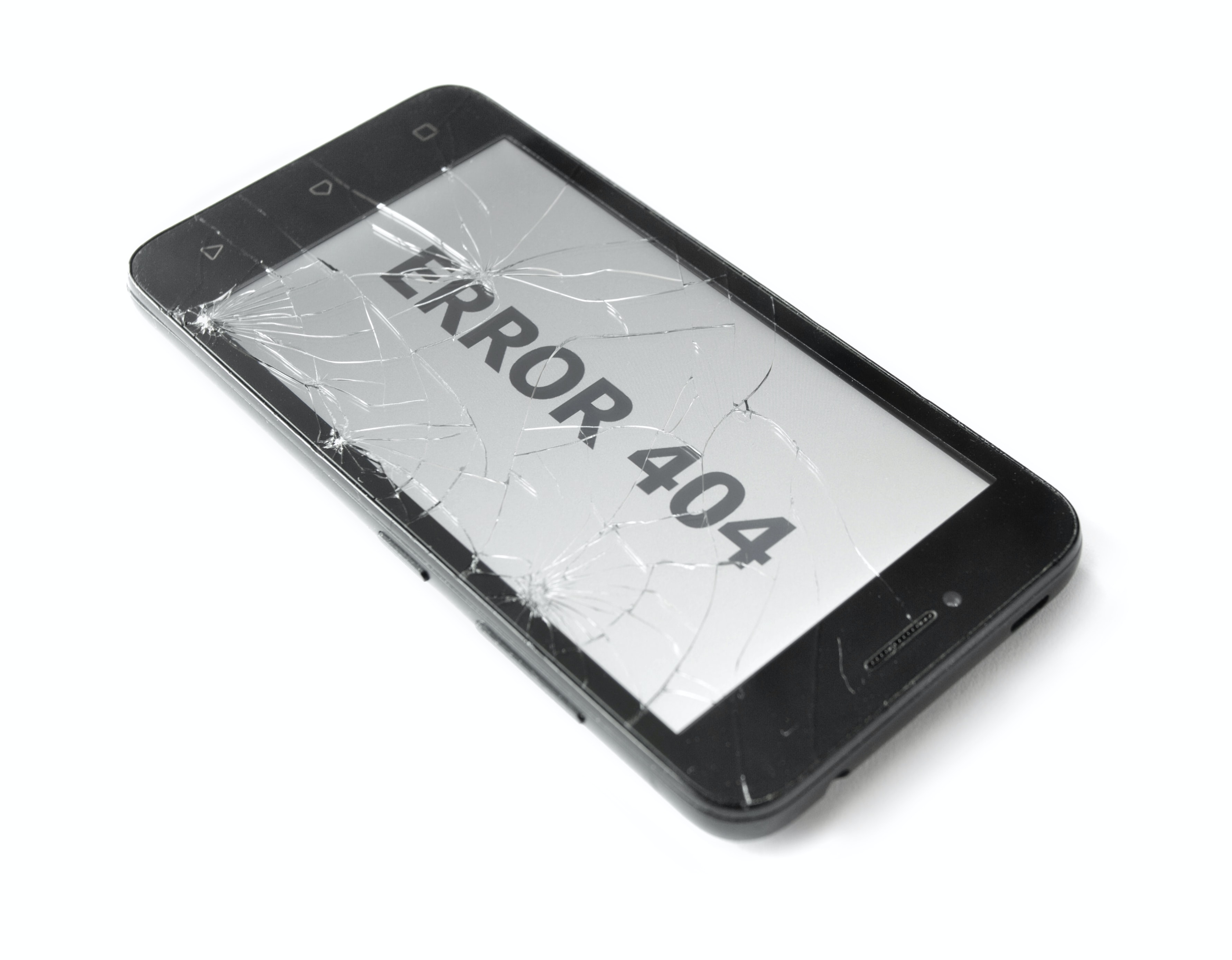 It’s the 21st century and we all carry tiny computers in our pockets (or briefcases, purses, etc.). So, how is it that even with all the technological innovations, we’re still dropping calls left and right with little to no explanation? Well, there are a few different things that could be happening. For starters, even though the mobile networks out there today are expansive, they still don’t cover every single inch of the country (or the world).

Not only that, but then you have to factor in things like interference, phone issues, and so forth. Fortunately, as long as you’re willing to do a little research, you should be able to easily figure out what’s up with your phone and how to resolve the issue (or if you even can). In this guide, we’ll talk about dropped calls, why they happen, and what you can do to prevent them in the future.

First up, let’s look at the main reasons that calls are dropped.

The causes of dropped calls

There are any number of reasons that a call could suddenly disconnect when two people are in the middle of a conversation. Usually, it’s related to network connectivity—people who live further from towers, or who might be driving through a tunnel, for example, could drop calls frequently because the connection is harder to maintain. Even people who live on the coast are subject to network issues.

Usually, cell phone signals are “triangulated” using towers to the north, south, east, and west of the phone making or receiving a call. When there are only three directions to work with, there are fewer towers and more people competing for the signals available from those towers. Even those who live on the borders of the Great Lakes could see this effect—anywhere that is limited in tower access due to water could struggle with making and taking calls, as well as sending and receiving text messages.

Aside from network issues, there are other reasons you could be dropping calls.

There is always that chance that something is wrong with the phone itself. The hardware could be damaged, or there could be other issues that are causing the phone to be unable to perform even the most basic call. If you’re using a smartphone, make sure it’s properly charged and that it isn’t having software issues (more on that below). Check the hardware, including any physical buttons, to make sure that everything is intact. If you’re using a desktop handset, do a physical check of the phone and the buttons to ensure it’s all functional and not damaged.

In the case of mobile phones and VoIP systems that are software-based, glitches can happen that result in dropped calls. Our phones are no longer just hardware connected to a phone line. Today, the modern “phone” is a software platform added to a smartphone or computer, or a standalone phone system that’s designed to deliver a more robust solution for the modern business.

Of course, as with any technology, there is the chance that the software you’re using for the phone could become glitchy or have issues. You’ll want to be sure that you’re always updating your software and downloading any necessary bug fixes that come along. This will help reduce the risk of software glitches. Nothing, of course, can stop them entirely. Sometimes things just glitch.

Maybe we should have led with this, but we like to presume our audience is a smarter bunch, so we only offer it as a gentle reminder. Dropped calls and “connectivity issues” can happen all too often just because of one simple thing:

Your face touched the touchscreen

How many times have you accidentally put your phone on “mute” or ended a call because you forgot to lock your phone, or because you somehow unlocked the screen while talking? It’s not the most common reason that people lose calls, of course, but it’s one that we’ve all struggled with.

So, for basic tips 101: lock your smartphone screen whenever you’re on a call. Even if you’re using hands-free communication in the car or with earbuds, you’ll want to make sure that your phone is locked in case it’s in your pocket or somewhere else the screen is susceptible to accidental bumps or touches.

What about Internet outages?

Although it’s a lot less common, those using VoIP services could experience dropped calls because of Internet connectivity issues. After all, VoIP stands for Voice over Internet Protocol—if the “Internet Protocol” isn’t working, the phone won’t be usable. This is easy to check by looking at your modem and restarting your modem and/or router if you want to rule out this as an issue.

There are so many other reasons that phones act up, but again we want to make sure that we rule out all the possibilities. When you have to manage your calls on top of the rest of your business, the last thing you need is to spend a ton of time troubleshooting. Hopefully, these tips will help you figure out what’s going on.

Speaking of managing calls, why not let us take the reins?

If you’re not the one taking and making calls, you won’t have to worry about the issue at all. And, when you partner with Smith.ai and have the assistance of a professional 24/7 answering service on your side, there’ll be fewer dropped calls and communication issues in the first place. After all, we are communication experts.

Not only that—we’ll also help with the outreach campaigns and outbound sales to generate the leads along with our solutions for lead intake, appointment scheduling, and more. Plus, it all comes with a tailored strategy to manage every last detail—what more could you ask for?

To learn more, schedule a consultation to discuss what the 24/7 virtual receptionists at Smith.ai can do for your business communications and more. You’ll also find us at hello@smith.ai or (650) 727-6484. 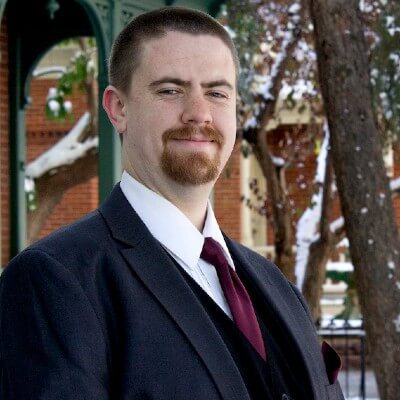 Sean Lund-Brown is a current Marketing Assistant for Smith.ai. A graduate from Metropolitan State University of Denver, Sean graduated with a BA in Music and an individualized degree in Teaching Vocal Pedagogy.

Get 3 Months of Live Chat FREE When You Sign Up for a Receptionist Plan — Now Through September 30, 2022

Get 3 Months of Live Chat FREE When You Sign Up for a Receptionist Plan — Now Through June 30, 2022

How to Map Your New Client Intake

How to Optimize Your Lead Conversion Rate: Metrics, Tips, & More