Running a business in Texarkana is hard work. Smith.ai’s professional receptionists answer your phone calls, book appointments, assist clients, block spam, and more – so you can focus on your work without missing any opportunities. 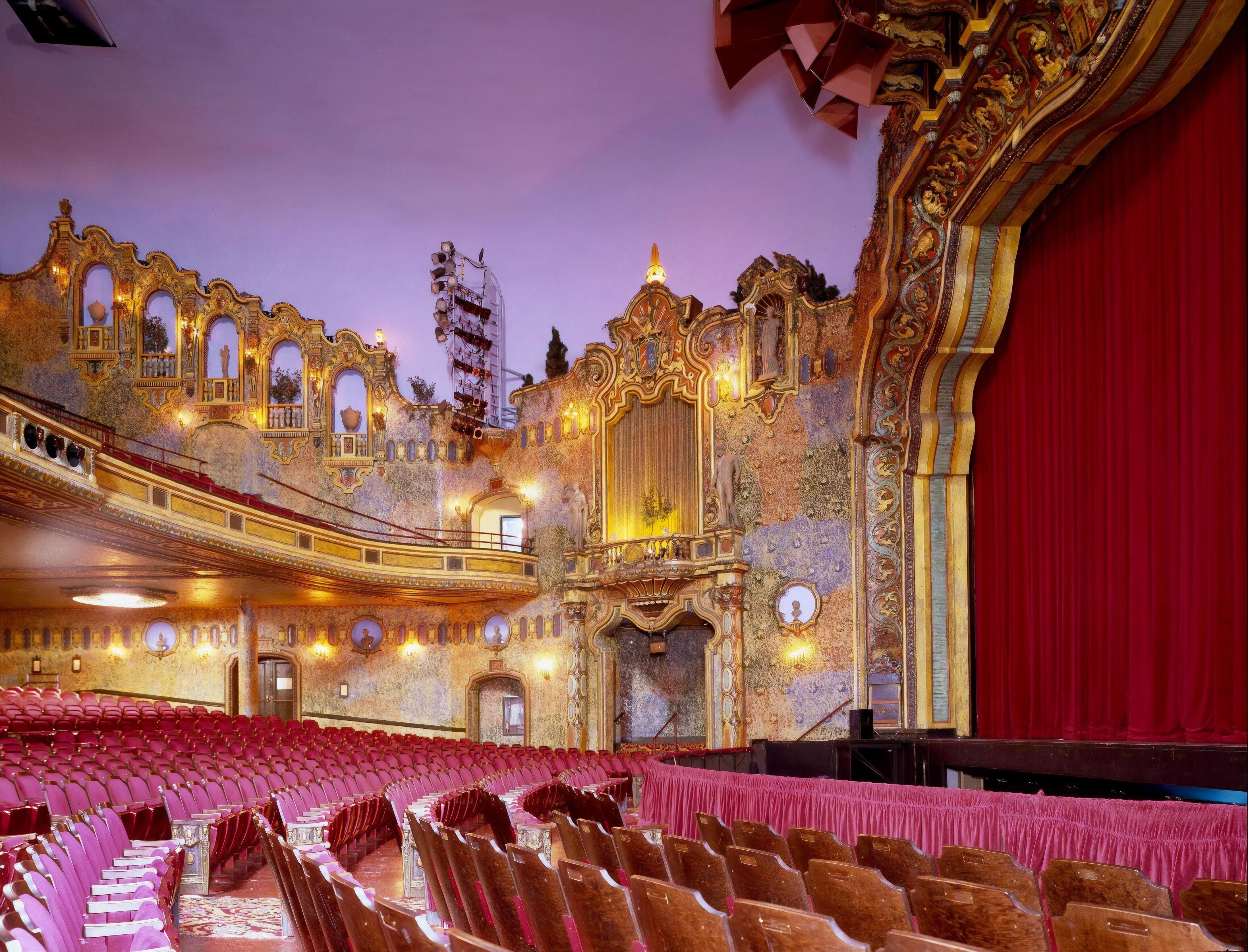 Founded in 1873, the name Texarkana is known to be a blend of Texas (Tex), Arkansas (ark), and Louisiana (ana). Louisiana was added to the mix because, at the time, the Louisiana state line was thought to be just a few short miles away from the Texas-Arkansas state line.

The city of Texarkana lies on the eastern border of Texas, with a twin city directly across the state line in Arkansas. The state line actually runs right through and can be seen in, the middle of the downtown post office.

Texarkana is home to the Perot Theatre, the city's cultural icon. Originally constructed in 1924, it is known to be the most beautifully designed theatre in all of Texas. You can still enjoy events here to this day.

Virtual Savings for Every Texarkana Business

Texarkana is one of the most delightful cities in the South, with diverse communities, delicious eateries, and stunning views. That’s why it comes as no surprise that the average price to rent an office in Texarkana is about $15 per sq.ft. That amounts to $2,250 for a small, 150 sq.ft. office! Adding in a receptionist’s office, which average around 40 sq.ft., can take up more space than necessary, shoveling more money towards rent and less money towards your business.

Popular cities like Texarkana often demand a higher wage for workers than the national average. Salaries for traditional in-house receptionists in Texarkana can cost anywhere from $21,000 to $29,000 annually. When you factor in costs for direct benefits, such as healthcare and 401K’s, and side benefits, such as commuter reimbursements and paid holidays, a full-time, in-house receptionist can cut deep into your budget.

The cost for a full-time, 24/7 receptionist at Smith.ai, however, starts at as little as $255/month, saving you up to $25,000/year on salary alone! Smith.ai adjusts to fit your business needs, not the other way around. Review Smith.ai’s flexible monthly plans and pricing.

Building reliable customer service in Texarkana doesn’t have to end when callers hang up the phone. Our virtual receptionists make sure that your team stays up-to-date on clients’ information with daily call summaries, a convenient online dashboard, and comprehensive call recording and transcription services. We also offer text and email follow-up messages to nurture leads who call and even make outbound calls to leads who complete your web forms online. Just let us know who to call or forward your phone call tasks to us and we can use your business number as our caller ID so it always looks like we’re in-house and calling from your Texarkana office.

It’s not easy running a business in Texarkana, from managing daily sales tasks and overseeing marketing projects to attending business conferences and networking events. You may not have the time to give your clients what they expect: friendly, fast responses to sales and service questions. Thankfully, Smith.ai is Texarkana's premier receptionist answering service. Our experienced virtual receptionists provide memorable, personalized customer service to each of your callers, so that even after-hours, your business never stops running. Our staff works around-the-clock to build a better relationship with your new and existing clients by providing immediate responsiveness, knowledgeable assistance, and friendly service. Let Smith.ai’s live, professional agents be there to assist your callers any time of day and represent the very best your company has to offer.

Our reliable 24/7 virtual receptionist services provide businesses across the local Texarkana area with high-quality, professional support, every hour of the day. Smith.ai’s virtual receptionists even capture and qualify potential clients by making outbound calls and converting website leads so that your business can keep growing. You decide how and when our receptionists can assist you and we handle the rest. Whether you’re a small business looking to provide quality answering services to your clients or an established agency hoping to discover and qualify new leads, Smith.ai’s virtual receptionists can help. Try risk-free today with our 14-day money-back guarantee!