Searching For an Attorney – A Client’s Perspective 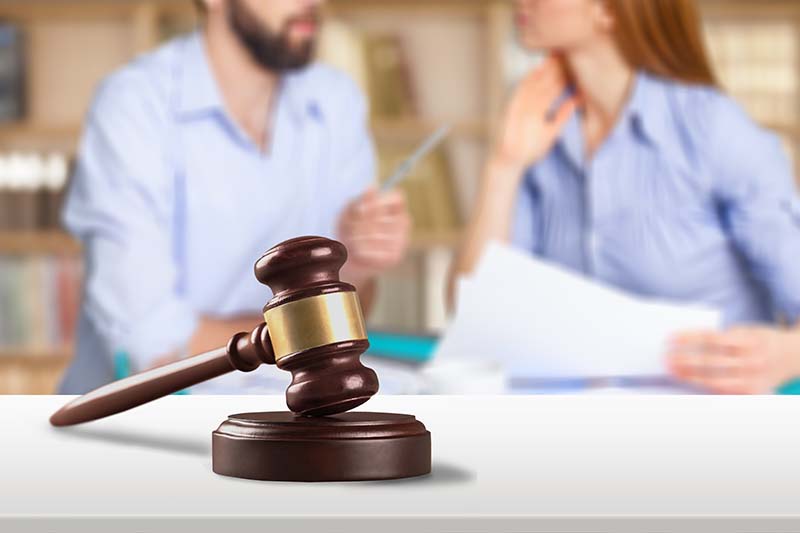 The following is a guest blog post by Jolyn and Jim Armstrong, co-founders of The FOTA Project.

It was a normal January day. My husband and I were hosting a 2-day intensive in Las Vegas in less than 2 weeks and I was wrapping up all the last-minute details; making sure our clients’ travel arrangements were made, and finalizing menus and entertainment. All the fun stuff involved in running a coaching business for entrepreneurs. That’s when I saw my phone light up with a voicemail message. The message I was about to play would cause my entire world to crumble around me.

My son had been arrested for a serious crime.

My husband, Jim, and I had just been violently shoved into a legal and personal nightmare we were thoroughly unprepared for. Instead of preparing for our upcoming event, we began with the only things we knew to do; Jim started making travel arrangements to Colorado where my son lived, while I began lining up attorney interviews. It hit me once again how serious the situation was when the first attorney asked when I would be getting into town (I told him our plane landed Sunday afternoon), and he said he and his managing partner would take my husband and I to dinner that night. He wanted to be the first attorney we spoke to and was willing to give up his personal time on a Sunday night to do so. OMG.

Over the following week, Jim and I met with about a half-dozen lawyers. Overall 2 different law firms shared meals with us in order to secure our son as a client (ultimately, we didn’t hire either of those firms). We also enjoyed the super fun experience of learning how bail bondsmen work, but that’s a whole other story. Looking back, there were a few things that influenced our decision on which law firm to hire.

Things 5 attorneys we interviewed did to convince us not to hire them:

Things the attorneys we hired did to close the deal:

We told them we had several more attorneys to interview and we would be back in touch within a day or two. When we told them how many attorneys we had plans to interview, they let us know there were only maybe three attorneys in the city (them and two others) with the experience and man-power to handle our son’s case. The other two were also on our list, and they let us know we could cancel the other appointments. They said that either of the other two qualified firms in the city would serve us well, that we should choose from that short list whoever we and our son were most comfortable with, and wished us luck in making our decision. Even if it meant not hiring them, they were willing to help us in our search. Impressive.

One thing we desperately needed, though, that NO law firm offered, was emotional counseling during this hurricane we had been dragged into. Of course none of them offered this—it doesn’t have anything to do with the law! But the truth is, nearly every person facing serious criminal charges, and their families, are in dire need of emotional support. You see, what we’ve learned since going through this nightmare, is that having a family member who has been incarcerated has been shown to increase the risk of numerous health outcomes including depression, hypertension, obesity, and diabetes. Studies have shown that 63% of women reported their physical health had been significantly or extremely affected by a loved one’s incarceration and 86% of women reported their mental health had been significantly or extremely affected.

We struggled as a family for six long months through this process until we finally found a therapist who could help. But that six months took its toll on our health, our business, and our family.

We don’t want any other families to face a hurricane like that on their own. And it doesn’t make sense for lawyers to try to provide emotional counseling and support on their own. That’s why we launched The FOTA Project. We work through referral relationships with defense attorneys.

We’ve also developed a helpful tool—the FOTA Mood Survey—to help lawyers determine if they need to refer their clients to a counselor. It’s a simple one-page form your clients fill out during their initial consultation or when on-boarding to your firm. It will tell you immediately if a referral is in order. By offering this mood survey to your clients and prospects, you’re demonstrating that you care about their entire family’s well-being, and you’re creating differentiation from other firms. If a firm had offered this to us during our search for an attorney, it would have had a huge influence on our choice of who to hire. 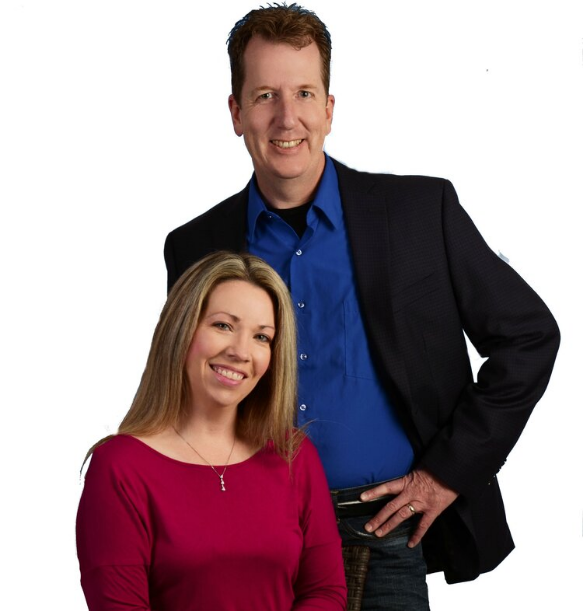 Jolyn and Jim Armstrong are the husband-and-wife co-founders of The FOTA Project (Families Of The Accused).

Full-time vs. Virtual Receptionists — Which Is Right for You?

How to Improve E-Commerce Customer Experience in 2022

Local SEO for Your Financial Planning Business: How to Get More Leads from Local Organic Searches